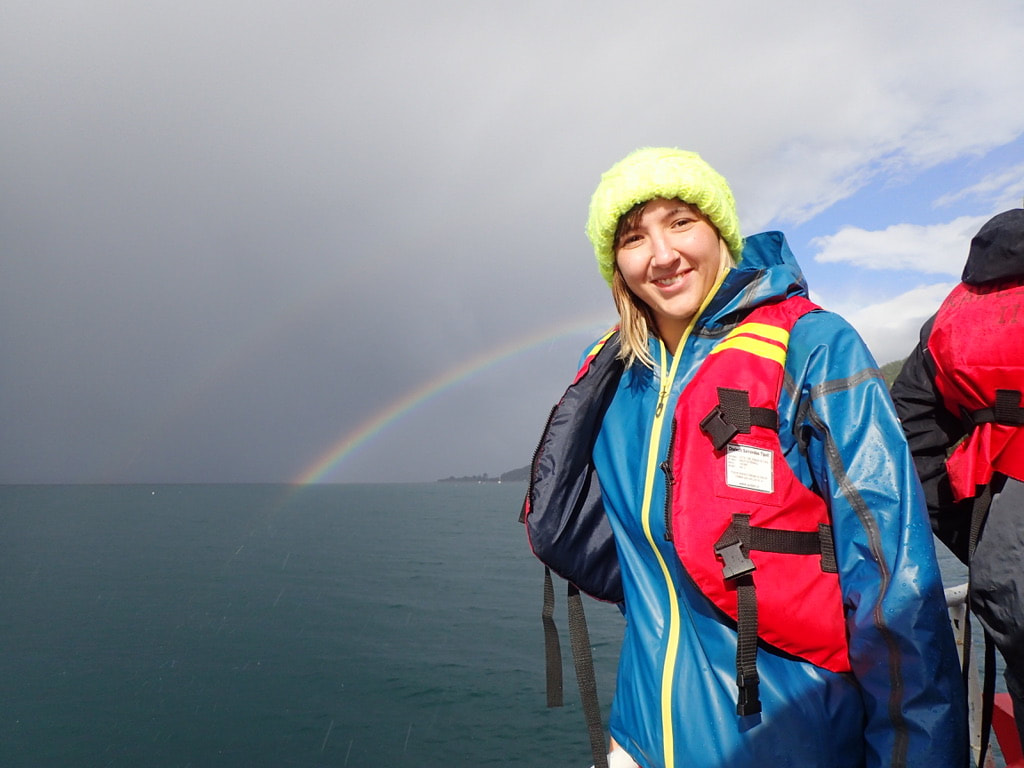 Amanda is a social scientist who bridges the gap between science and society. Originally from Maryland, Amanda has traveled from the Chesapeake Bay to the marshes of Louisiana to the fabled beaches of the Florida Keys. Her experiences are varied, but all tied with a common thread: A passion to protect our oceans.

Amanda has received an interdisciplinary education, earning a B.A. in creative writing and marine biology at Tulane. After completing her Bachelor's degree, Amanda taught marine science at The Newfound Harbor Marine Institute in Big Pine Key. Her love of Florida's marine ecosystems fueled her pursuit for knowledge and Amanda received a Master's in Science in Marine Ecosystems and Society at the University of Miami's Rosenstiel School of Marine and Atmospheric Science. After completing her M.S., Amanda worked at NOAA SEFSC in their social science working group.

Amanda is now a third-year PhD student in Coastal Science and Policy at UC Santa Cruz. She works at the USGS Pacific Coastal and Marine Science Center as a social scientist.

Please examine the tabs above to learn more about my professional experience. ​